The Perodua Myvi’s test was the third ASEAN NCAP assessment for the model, which has shown significant improvements in each iteration. The Perodua Myvi was first tested in 2013 where it received 3-Stars for both AOP and COP. The second assessment was performed in 2014 and the result improved to a 4-Star AOP rating with similar result for its COP. Under the new ASEAN NCAP protocol, the All-New Perodua Myvi performed well in the test achieving 5-Star rating with an overall score of 88.27 points. The Myvi’s breakdown of the score for each assessment was 45.43 points for AOP, 22.01 points for COP and 20.83 points for SATs. The Perodua Myvi has a standard fitment of four airbags and curtain airbag as an option. Additionally, the model is equipped with Seatbelt Reminder System (SBR) for both frontal and rear occupants, Electronic Stability Control (ESC) and Anti-lock Braking System (ABS) as standard in all its variants. The model also includes ISOFIX and top tether as standard. In addition, the All-New Perodua Myvi is also offering another Safety Assist Technology in its higher variant, Autonomous Emergency Braking (AEB City).

Toyota Vios was the first ASEAN NCAP official test performed back in 2012. In that assessment, the Vios received a 4-Star rating for AOP and 2-Star for the COP category. This year, the Toyota Vios was awarded with a 5-Star rating under the 2017-2020 protocol obtaining an overall score of 81.63 points. This score was accumulated from the following scores; 44.70 points for AOP, 21.66 points for the COP and 15.28 points for its SATs result. The Vios result is also extended to its twin model, Toyota Yaris Ativ, which is developed specifically for the Thai market. The Yaris Ativ has comparable occupant protection but comes with a smaller engine of 1.2 L in order to comply with Thailand’s eco car policy. The 5-Star rated Toyota Vios and Yaris Ativ are fitted with seven airbags standard across all variants. Both models have active safety features with standard SBR for frontal occupants, ESC and ABS. For the restraint method, ISOFIX and top tether are standard across variants.

This year for the first time ASEAN NCAP performed crash tests on two light commercial vehicles offered in several countries in the ASEAN region. The tested models were Chery Transcab and Suzuki Carry, both were assessed under the ASEAN NCAP 2017-2020 protocol.

Based on the ASEAN NCAP test, Chery Transcab was awarded with 0-Star with an overall score of 17.04 points. The model only obtained 17.04 points for its side impact assessment under the AOP category in which the COP was not tested because the vehicle has only a single cab with no rear passenger compartment. The Transcab also does not offer any active safety features hence, no points were given for that category.

The Suzuki Carry model received close to the same result as the Transcab. Suzuki Carry scored 17.14 points for its overall score which makes it fall under the category of 0-Star rating. The model also scored points only for its AOP domain but unlike Transcab, the Carry only received points for its frontal offside test. There was no assessment performed for the COP as the model has no rear passenger compartment. The model also did not score any points for the SATs category since it does not offer any active safety features.

“I would like to take this opportunity to congratulate the OEMs as well as ASEAN NCAP who have worked hard to realize our aspiration to see 5-Star vehicles on 5-Star roads driven by 5-Star road users. I would also like to congratulate Perodua and Toyota for achieving excellent results in the ASEAN NCAP tests and wish to call on Chery and Suzuki to work harder to improve the safety level of their vehicles for the ASEAN region.”

“It has been a good year for vehicle owners in the Southeast Asian countries. Despite the slow response in the form of voluntary tests from car manufacturers, we are pleased that those who have been assessed by ASEAN NCAP this year have made outstanding improvement in their safety performance. However, we are disappointed knowing that there are still 0-Star cars being sold in the market especially for transporting goods. These types of vehicles spent the majority of their time on the road delivering goods hence, exposing the drivers and passengers to risk. On behalf of ASEAN NCAP I would like to strongly urge the involved manufacturers to improve the safety level of their respective vehicles for the betterment of road safety.”

“We are proud that two of the most popular models in Malaysia and the ASEAN region achieved 5-Star rating in this assessment. Both models obtained excellent results with a  goodl distribution of scores between AOP, COP and SATs. In addition to passenger cars, this year we focused on commercial vehicles that are also popularly used as a passenger vehicle in some of the ASEAN countries. By testing this type of model, ASEAN NCAP hopes to highlight the safety level of such vehicles and thus encourages companies purchasing these vehicles to demand better safety level as required by Global NCAP Fleet Safety Guide and Safer Car Purchasing Policy.”

The overview of ASEAN NCAP Q4 2017 results are as follows.

The full press release can be downloaded here. 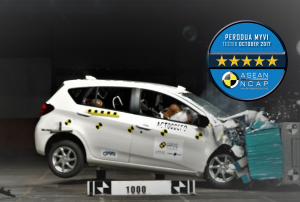 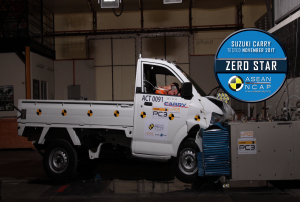 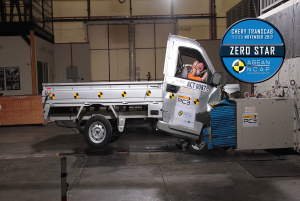 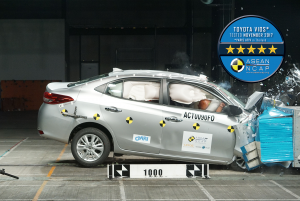 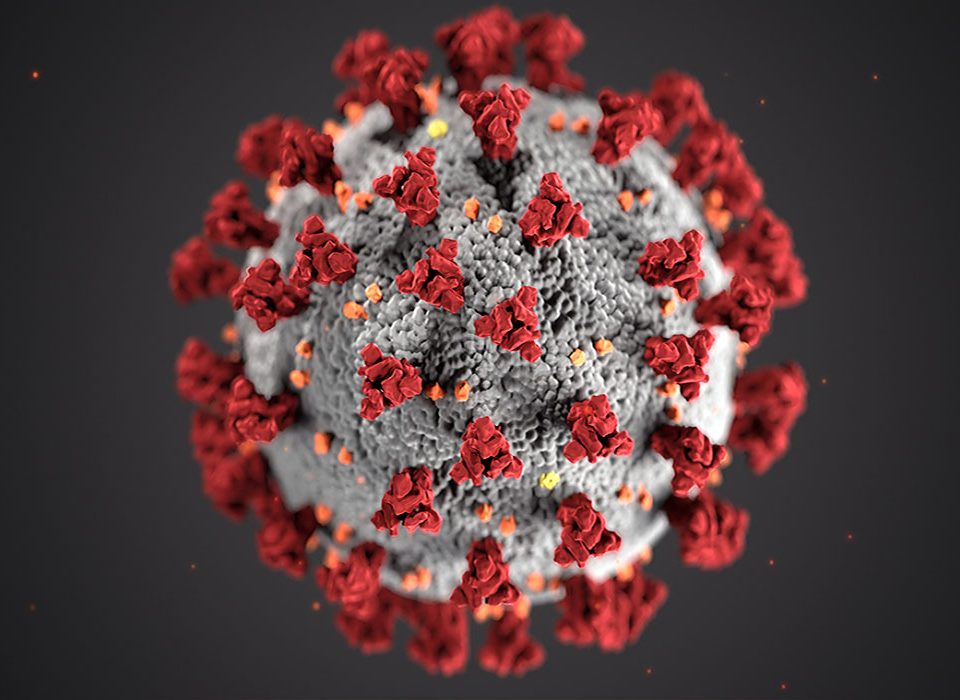